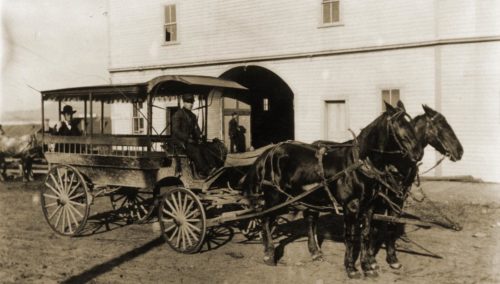 Currently, the Eagle Group has operations which serve 48 states and Western Canada. Over 120,000 truck load units are handled annually by 28 Eagle-operated facilities.